Photographer of the year - Nomination

Really pleased to have received an email from the Societies of Photographers (aka SWPP) informing me that I have been nominated for photographer of the year. I'll find out at the awards dinner party in London at Europe's largest photography convention in January 2018. So excited, the photograph that is up for the award is this, a shot I took earlier this year whilst over in Cuba presenting some workshops for Photo Training Overseas (PTO).

During some down time, I headed into the town of Holguin, it was such a cool place to visit and photograph. The people of Cuba are so friendly and nice, I would put Cuba in my top five I think, it's just an amazing place, great weather, great people and great landscape.

A little story behind the photograph, when I first walked past he was stood between the two green doors and I thought it would make a nice photo, the moment I pulled the camera up he jumped back, I really wanted it, so I thought I’d try and get his attention, hoping he would show his face again, I focused on the door and yelled ‘Ay Amigo’, it was amazing, even better than him showing his whole body and face he just peeped around the corner for a split second before he jumped back again, little did he know I was ready and waiting. 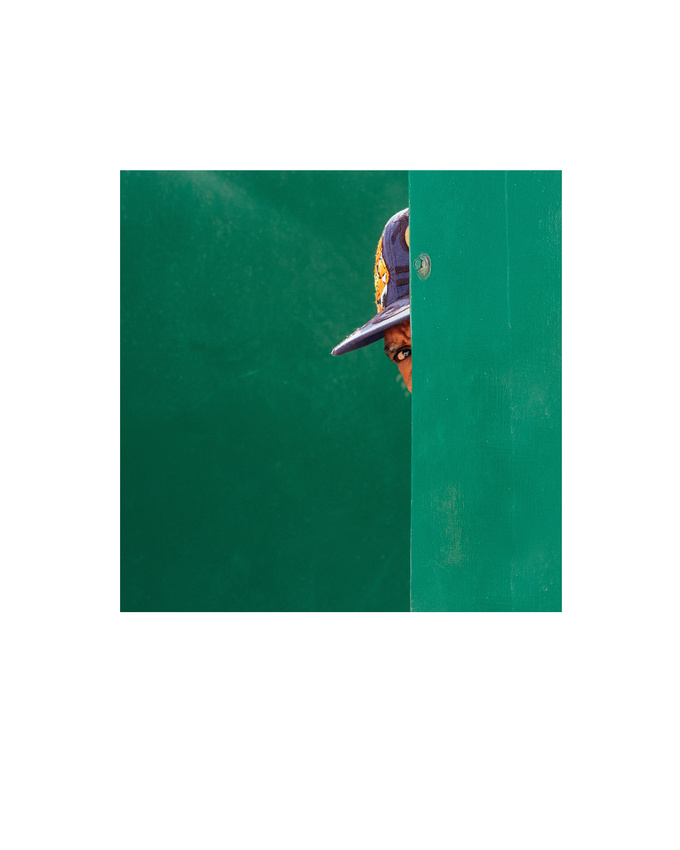