I had a really great week at this Societies convention in London, to top it off I did well at the awards ceremony and picked up a few awards... 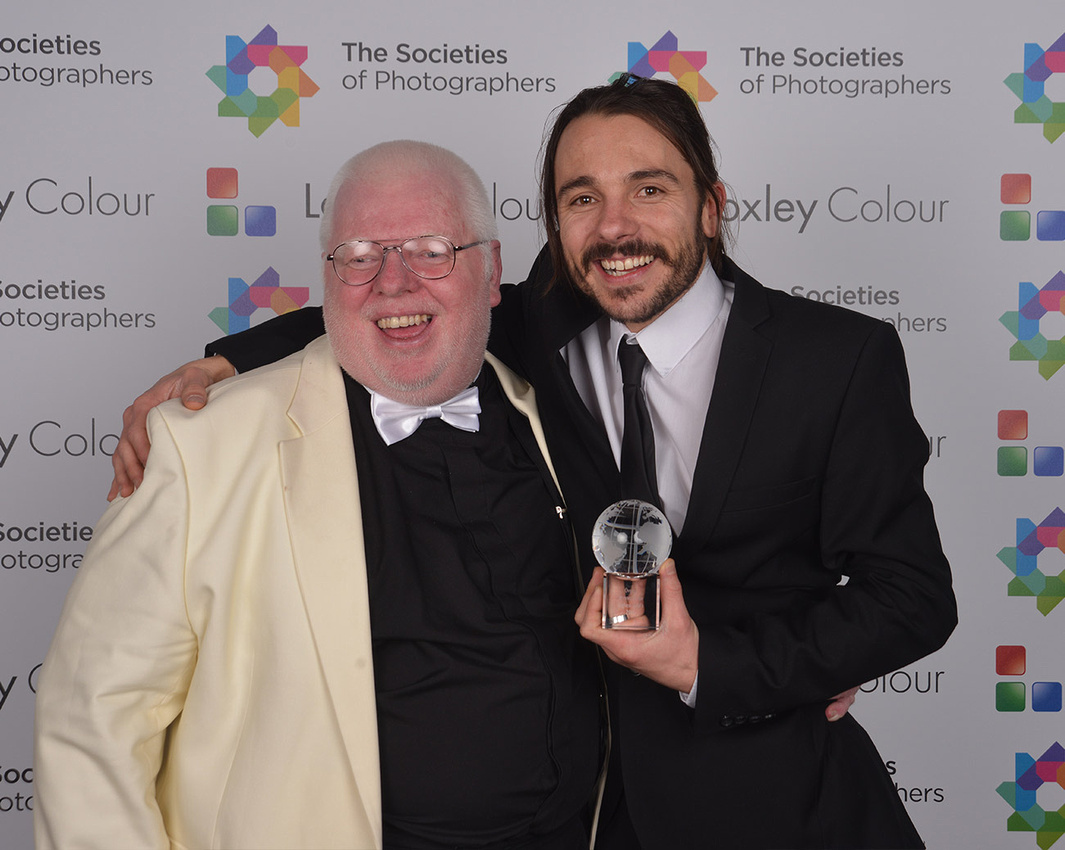 "This award shows consistency and the ability to capture the eye of several judges throughout the year. This year there has been a battle between two photographer’s and it was won on the last month after the Highly Commended's were reviewed. So In Second Place with 37 Golds and 5 nominated images and 2 Category wins was Terry Donnelly but the winner of the Highest Gold Award came through with 38 Golds 2 Nominated Images and 2 category wins was... Richard P Walton" 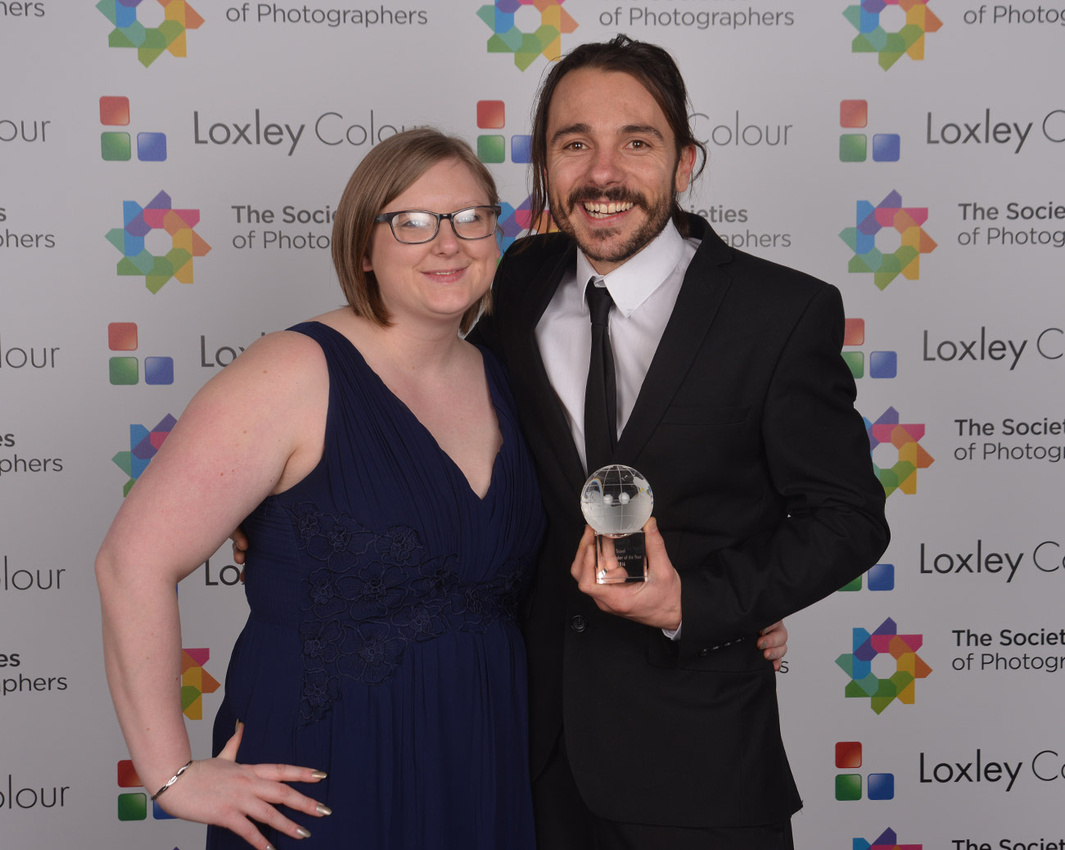 "The Judges felt that the lovely muted colours really work with the atmosphere of the image. It really says a lot about the place and makes you wish you were there" 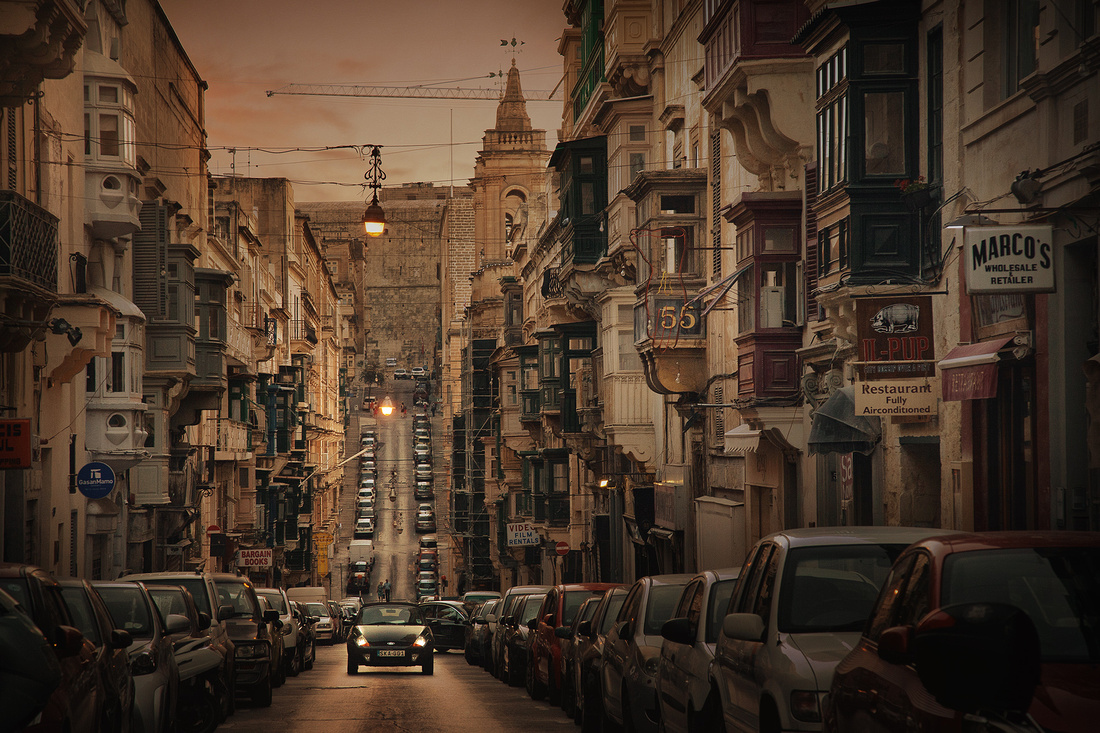 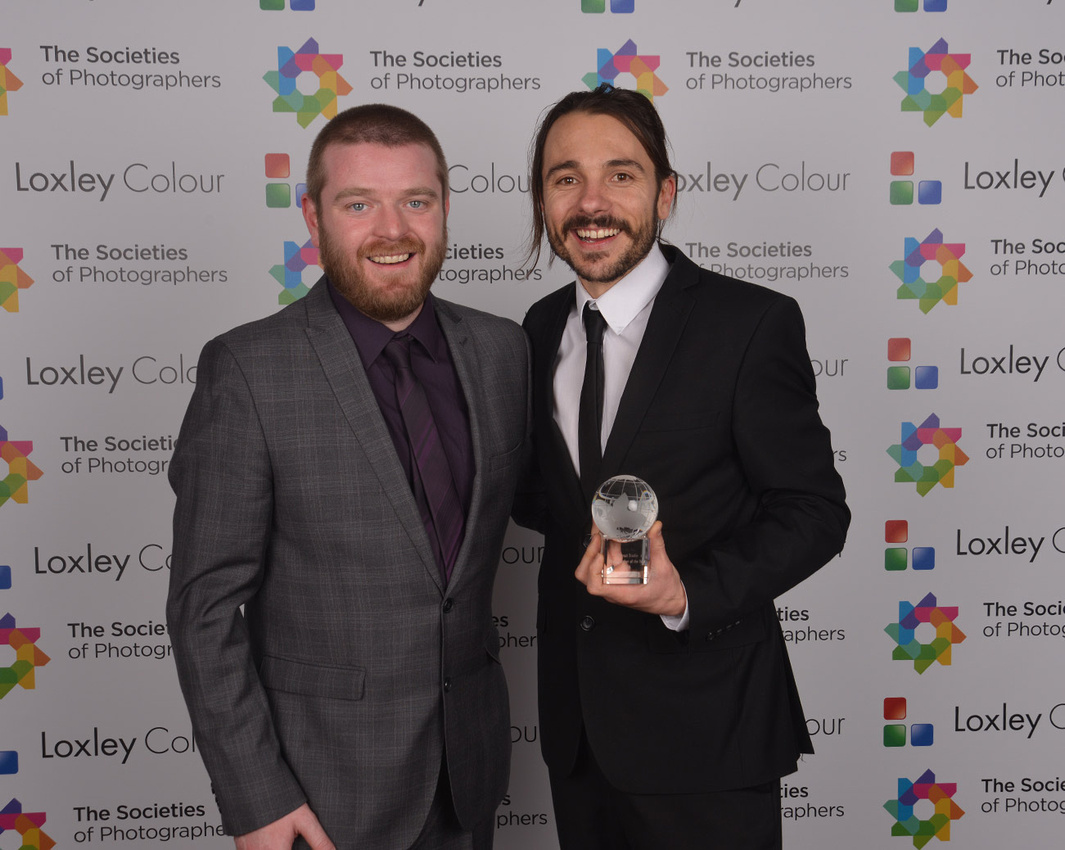 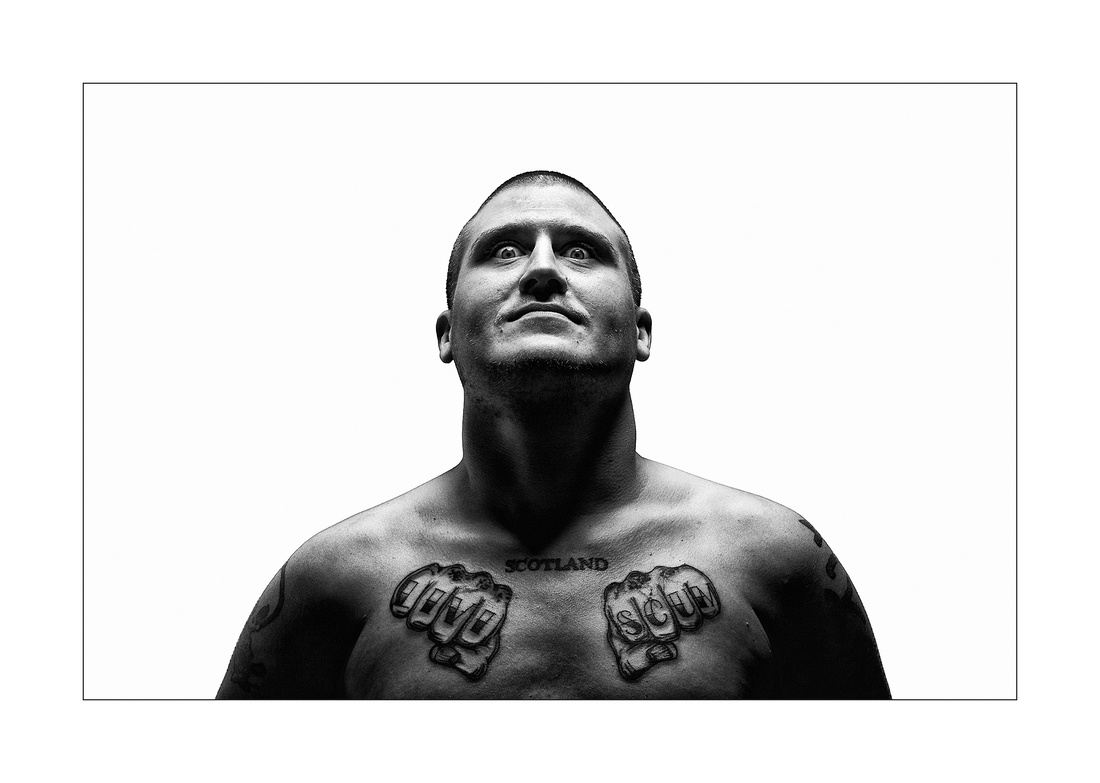 Portrait Studio photographer of the year